Waterfall Gourmet Beverages was founded in 1999 by Bob Hrobak. Sr., and sons, Phil and Bob, Jr. The early focus of the company was on granita machines, and the products used in them as the brothers moved that equipment to Texas. While successful, the market in Texas was not as attractive as the California market, and it quickly became apparent that the business had to move in another direction. At that time, Austin was in a period of rapid expansion and the Specialty Coffee market was growing right along with it. More importantly, that expansion was led by an independent coffee shop culture with strong local leadership. In 2002, Douglas Kuehn joined the team, and Waterfall’s focus was directed to this market segment. Douglas’ extensive coffee background was the key element that guided this effort, and our product offering began to reflect that. Syrup, sauce, chai and tea lines were brought on. Most importantly, the Pacific Food line of milk alternatives was added in 2005, and that line brought with it the first Barista Style soy product. The Central Texas market responded accordingly as local baristas found that that the rich micro foam of this product allowed them to apply their artistic talent to their coffee offerings. Douglas also provided leadership in the formation of the Austin Coffee Society which gave independent operators and baristas the opportunity to share ideas, techniques, and information at the monthly Throwdowns. These contacts also provided valued product insights from our customer base as we added products that uniquely fit our expanding customer base. Additional syrup and sauce lines were brought on as well as various Grab and Go items. Another area of focus was paper products and as the customer base expanded, we bought our first warehouse in 2013. Continued rapid growth made it clear that additional space was needed, and in 2016 we rented nearby space that allowed us to triple our warehouse capacity. Today Waterfall is owned by Bob, Sr., Douglas, and Bob, Jr. The company offers an extensive line of products to coffee shops, cafes, and restaurants in Texas and throughout the South. While products and space have played a role in our growth, the most important element in our success has been our people. We have always tried to build from within with smart people motivated to operate in a business culture that is focused on superior customer service. We do business in an honest, straightforward manner in the hope that the people that do choose to buy from us today are even more pleased with that decision over time. We look forward to the future with optimism that our focus on GOOD PRODUCTS, FAIR PRICING, AND GREAT CONSISTENT SERVICE will continue to meet the needs of our ever-expanding customer base. 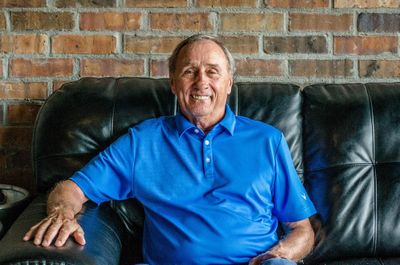 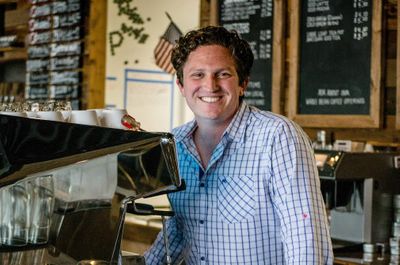 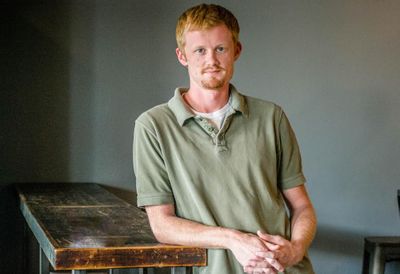 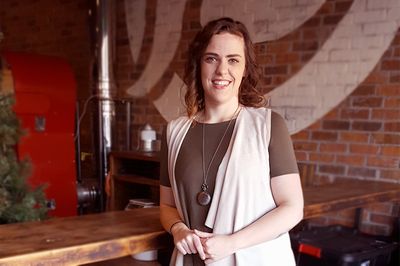 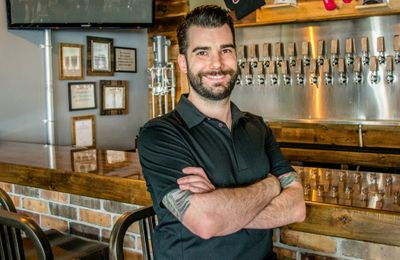 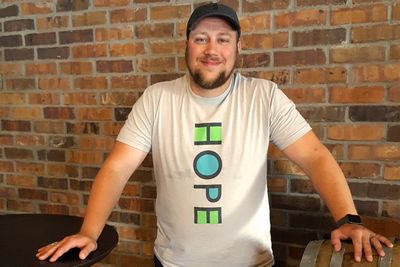 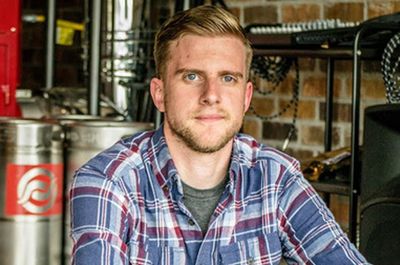 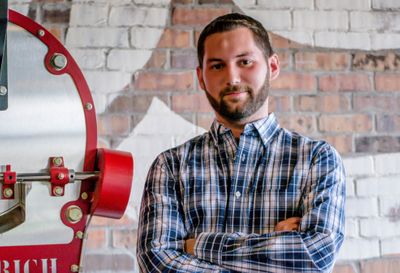